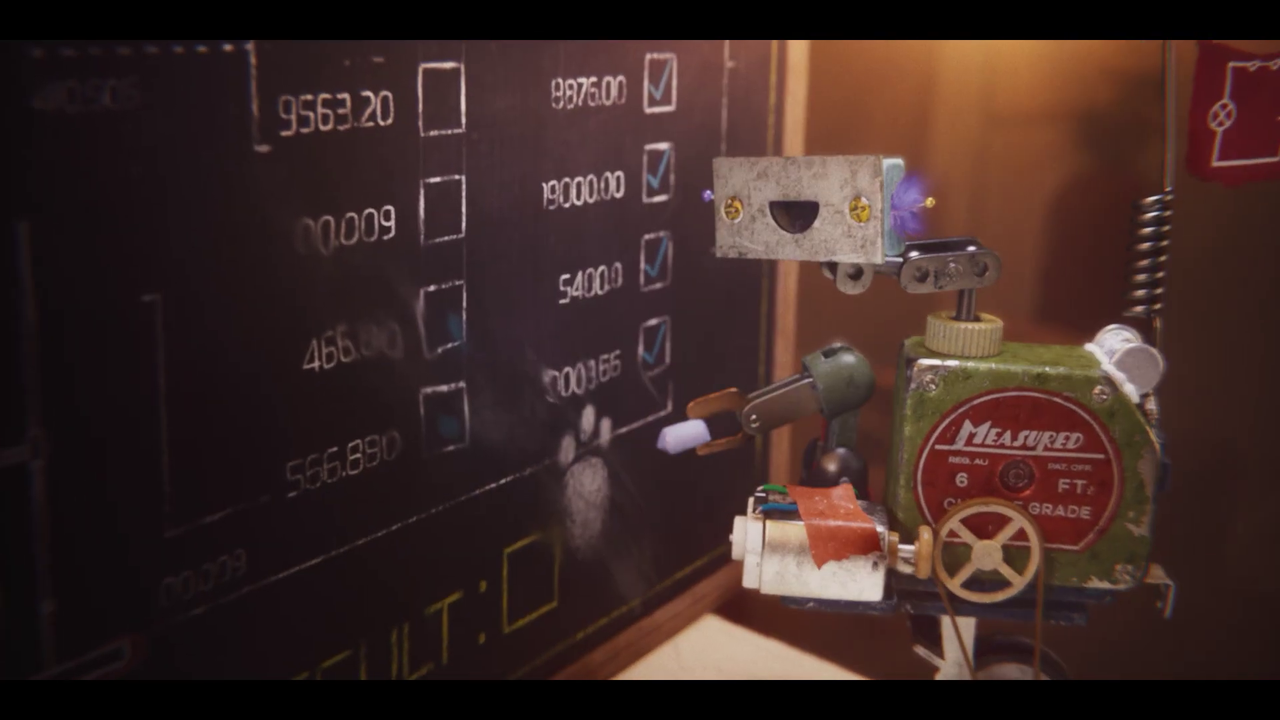 Animal Logic’s animators referenced the world of puppets for one of the characters, Goggles and utilised Unreal Engine during the character development process. 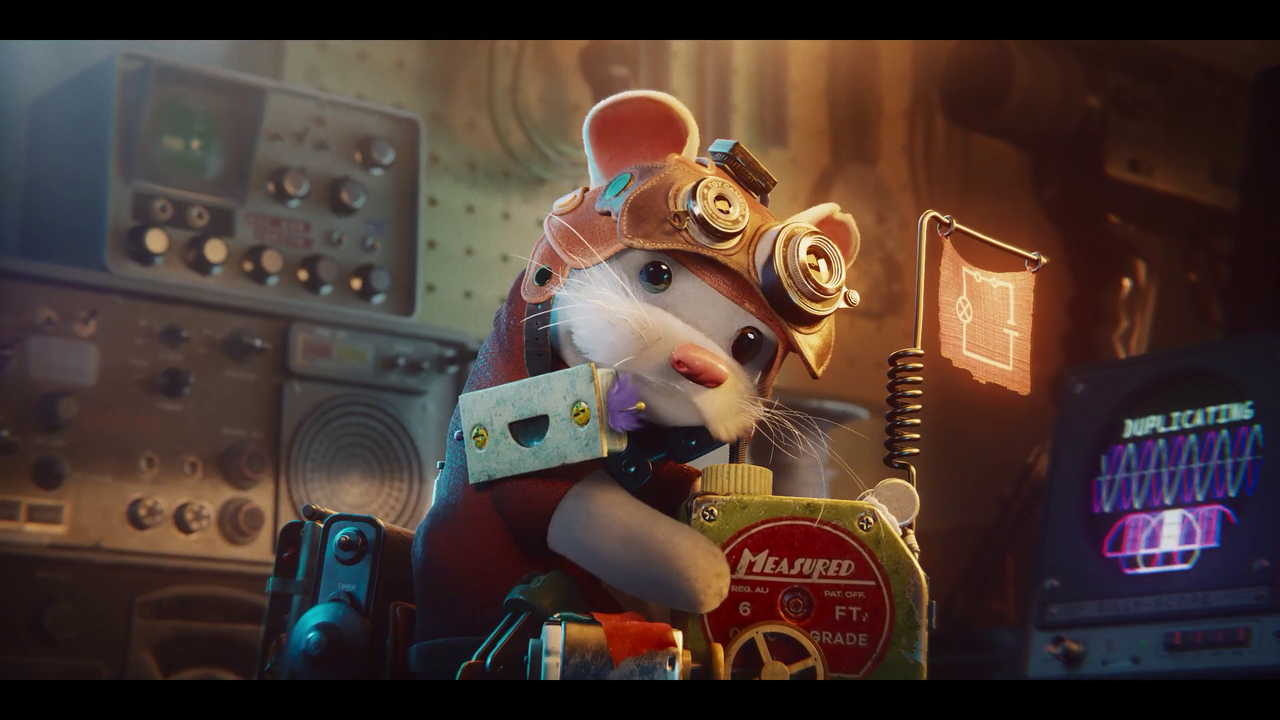 Mod created real-time control rigs to allow Director David Peers to ‘puppet’ the CG characters live, which proved to be a great way to test out character and story. 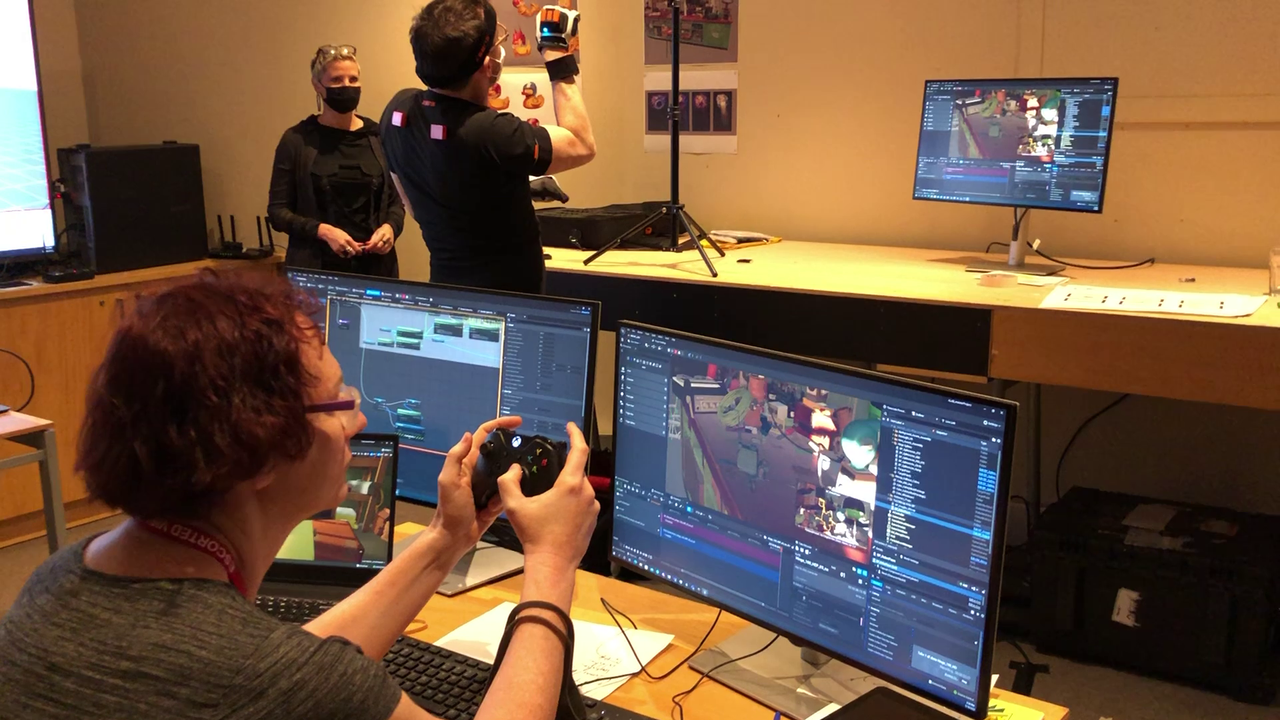 In applying an ‘Unreal Engine first’ basic premise to their approach for the project, Animal Logic implemented new toolsets and ways of working whilst ‘on the fly’ in production of the Unhinged trailer, working in Amazon Nimble Studios’ cloud environment. 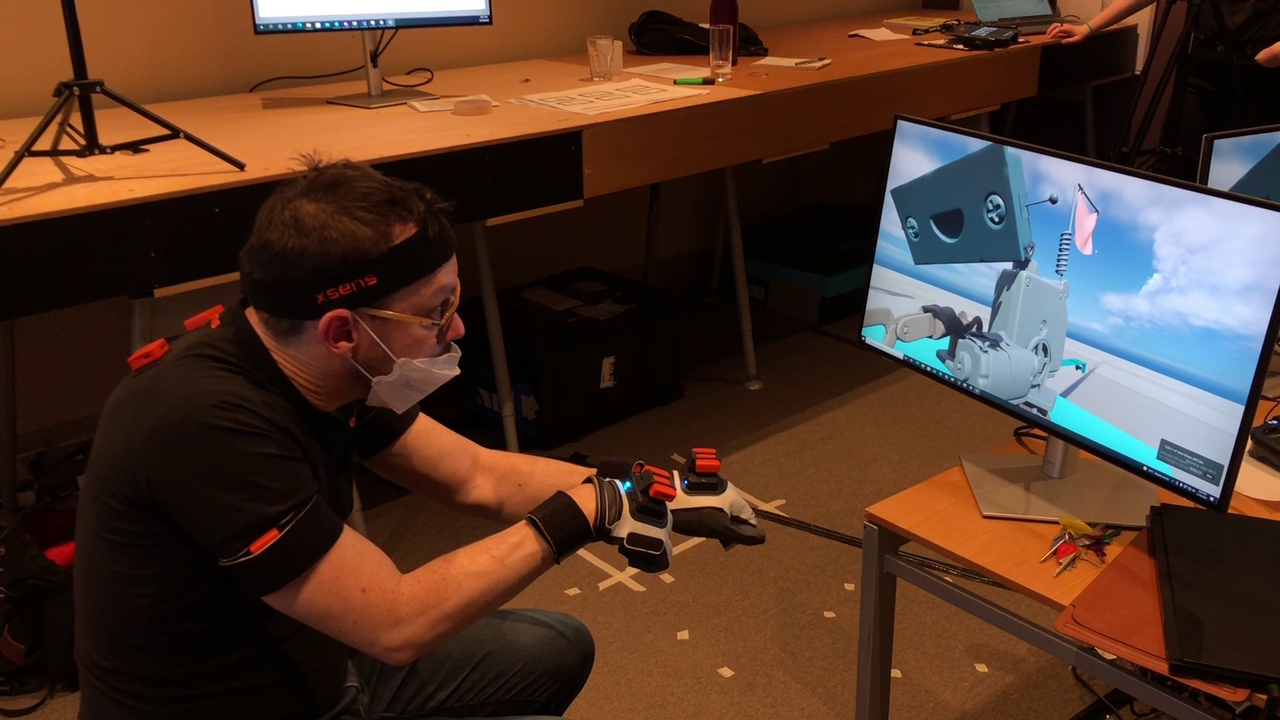 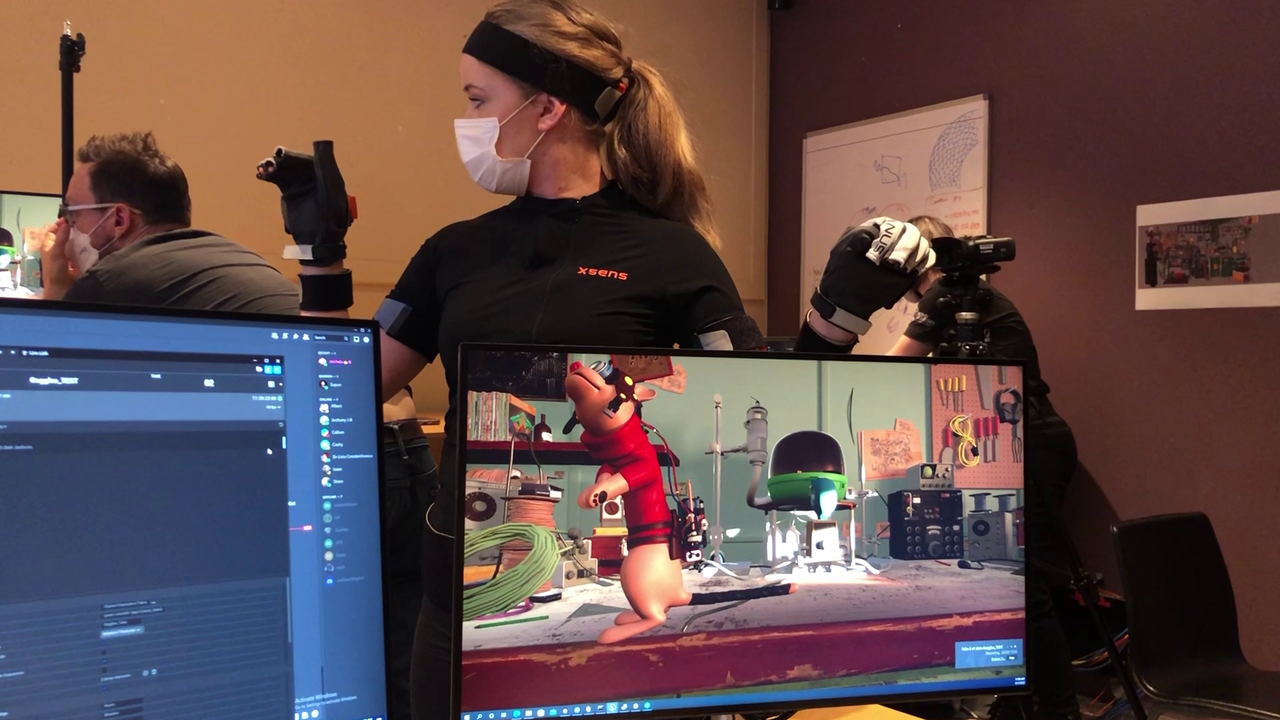 Unhinged provided a number of learning opportunities for the team at Animal Logic and it was an exciting and challenging project for Mod to work on with them. 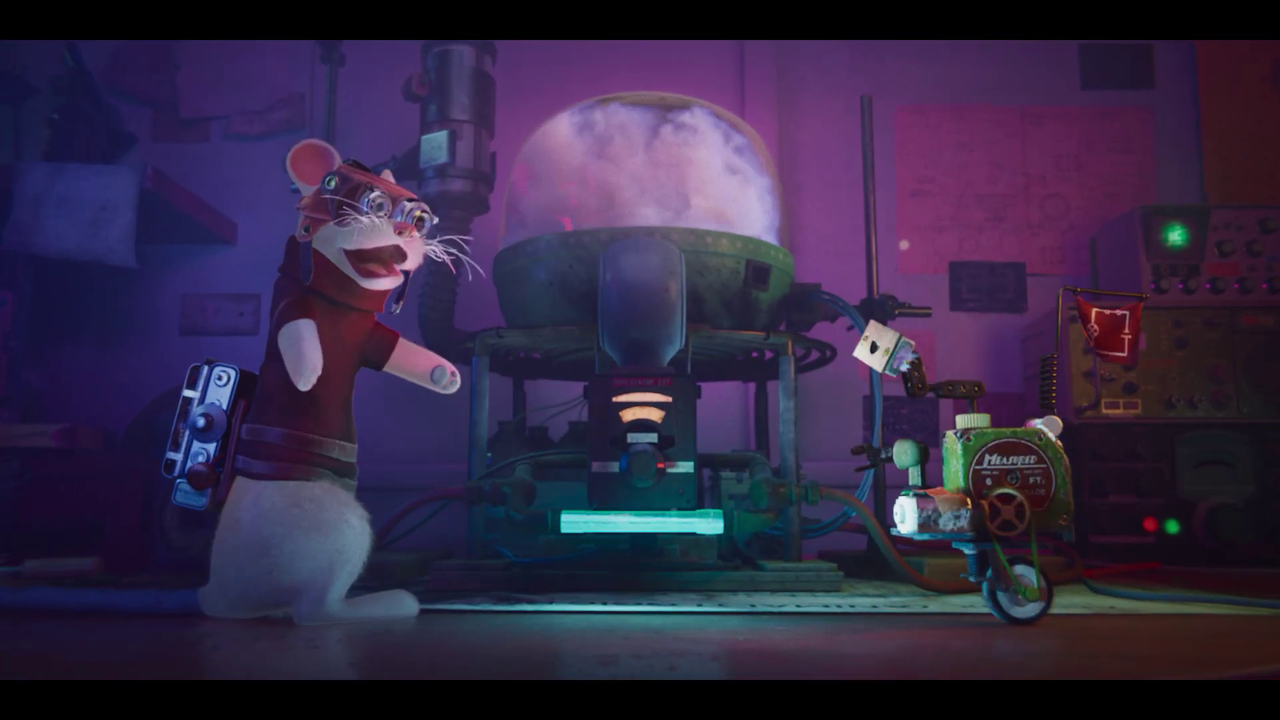 Check out Unhinged at Animal Logic for more details. 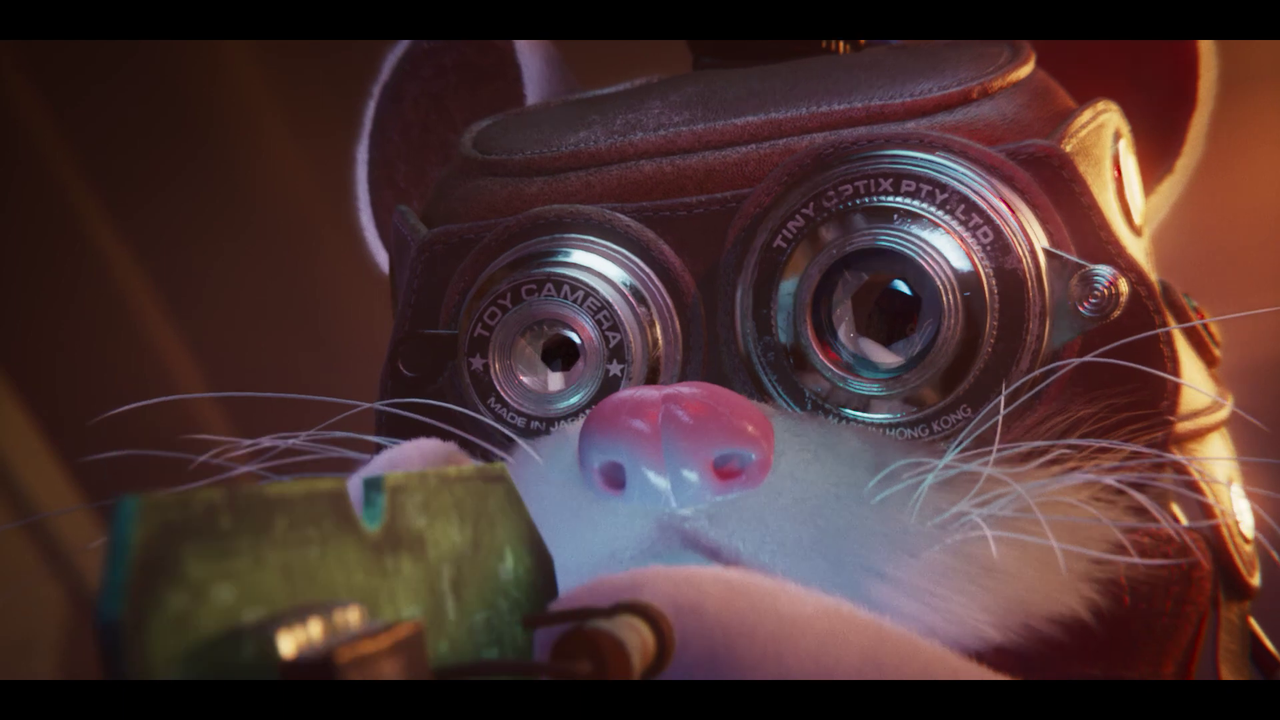